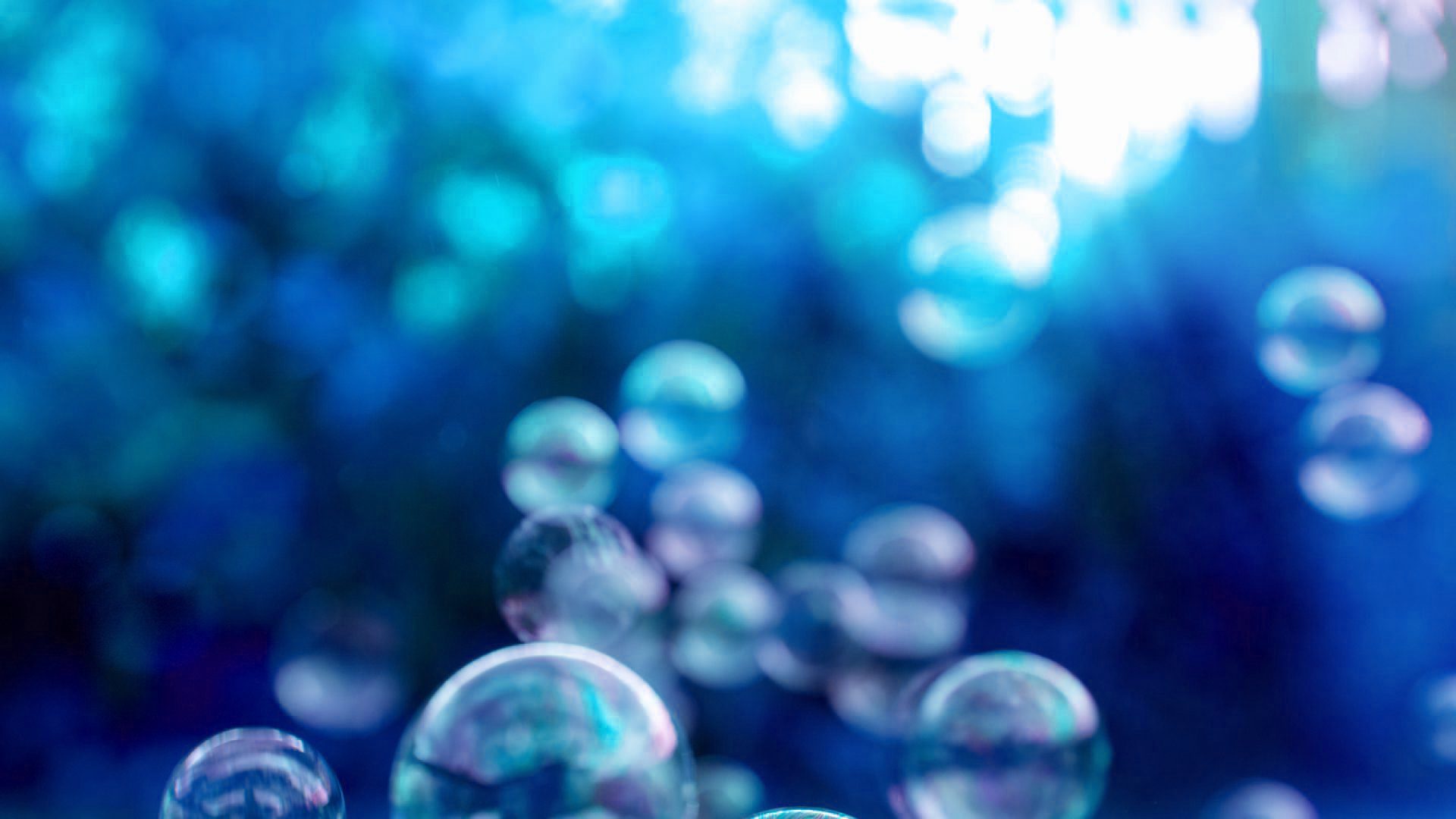 How do I start a process?

Once an insolvency procedure has started the process that is followed often depends on the circumstances of a case. This section outlines what might happen in a ‘typical’ insolvency, but it is always a good idea to maintain regular contact with the insolvency practitioner or Official Receiver that’s dealing with the insolvency to keep up-to-date. This is especially true in the early stages of an insolvency when important documents are provided to creditors and key decisions may be made.

Find out more about:

The insolvency practitioner, Official Receiver, or AiB (all known as the ‘Office Holder’)

The insolvency practitioner’s fees are usually negotiated with and agreed by the creditors (in rare cases they can be determined in the courts and in Scotland it is common procedure for the courts to determine the fees in liquidations). In Scotland, the AiB determines most of the personal bankruptcy fees.

You may also come across somebody called the Official Receiver. The Official Receivers are court-appointed civil servants employed by the Insolvency Service and fulfil some of the same functions as an insolvency practitioner, but they only deal with certain types of cases.

An Official Receiver will become liquidator of the company or trustee of the bankruptcy at the time the winding up order or bankruptcy order is made. Creditors can request that cases be passed to an insolvency practitioner.

The term AiB or Accountant in Bankruptcy is used by the offices of the AiB in different ways to refer to different functions that it performs, including for example as an Agency of the Scottish Government. For the purpose of this website, the "AiB" is referred to in respect of all its various roles and functions.

The Accountant in Bankruptcy is the individual appointed by Scottish ministers. Their office oversees the work of insolvency practitioners dealing with personal insolvency in Scotland.  Like the Official Receiver in England and Wales, the AiB fulfils some of the same functions as an insolvency practitioner, but only in respect of Scottish bankruptcy cases (usually referred to as sequestrations).

Where are my debts in the order of priority?

In an insolvency, it is usually the case that there is not enough money left in a company’s or individual’s possession for all creditors to be repaid all that they are owed and it may well be that creditors aren’t repaid any of what they are owed.

Because of this, the government has created an order of priority that determines the order in which creditors are paid back their money (or at least, what money can be paid back).

This order prioritises secured lenders, like banks. These types of lenders are further up the order of priority so that they feel confident continuing to lend to businesses. If there was very little chance that a bank would receive its money back in the event of one of its debtors becoming insolvent, the bank may be unwilling to lend to other businesses in the future.

It is very important that you understand where you stand in this order. The higher up the order you are, the more likely you are to receive more of your money back.

Usually a bank. These are creditors whose lending is tied to a specific property or asset belonging to the business or individual. If a secured loan is not paid back, the lender can take control of the asset the loan has been ‘secured’ against and sell it. Banks are a typical secured creditor – mortgages are an example of a secured loan.

The costs and fees of the insolvency

Certain types of creditor debts are given a legal priority in terms of repayment from an insolvency. These include the employees of an insolvent business, although only for certain debts: unpaid wages; holiday pay; and pension contributions – all subject to monetary limits. You might hear these creditors referred to as ‘prefs’.

These secured creditors are like fixed charge creditors, except their lending isn’t tied to a specific asset but to a general type of asset. For example, a company might grant a fixed charge to its bank for a loan used to buy the business’ warehouse, but might grant a floating charge over ‘all stock in the warehouse’ to another lender when it takes out an overdraft to buy stock and consumables. The floating charge lender must accept that the exact goods (and their value) against which the loan is secured can vary over time.

These are creditors who are owed money by a business or individual, but who do not have a charge to protect what they are owed. Unsecured creditors normally make up the bulk of creditors in an insolvency (in number rather than the size of debts). This group includes trade suppliers, employees owed redundancy pay, any unsecured loans, and HM Revenue & Customs (unpaid taxes are an unsecured debt).

Most limited companies are limited by shares which means they are owned by shareholders. A shareholder can be an individual or institution.

There is no set timescale for dealing with an insolvency because each case has its own set of unique circumstances: it can take anything from six months (in a straightforward case) to many years for a very complicated case.

According to the World Bank, the average length of time it takes to complete an insolvency procedure in the UK is one year. This is faster than other major global economies including the US, Germany and France.

As a creditor, your main involvement is likely to be in the first few weeks of an insolvency. During this time, you will receive vital information from an office holder and will usually be asked to consider and cast your vote on a number of issues affecting the insolvency by way of a decision procedure.

For more information on how an insolvency might progress, see here.